On each page, in each photo he took of women tightly wrapped in latex, the fetishism of Suda’s gaze and the fetishism of the subject it is directed at converge and explore a narrow corridor of sensation and vision. 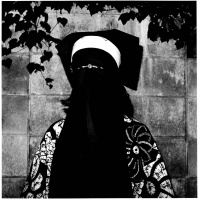 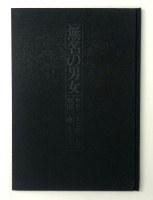 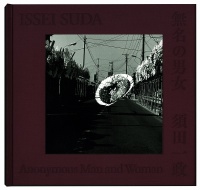 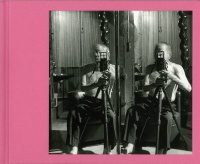 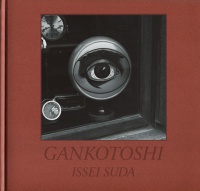 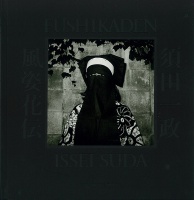 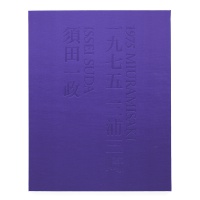 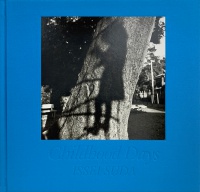 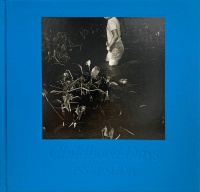 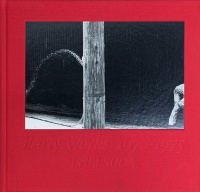 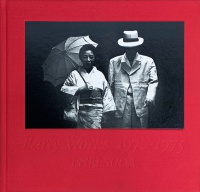 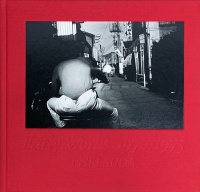 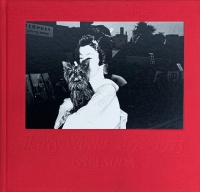 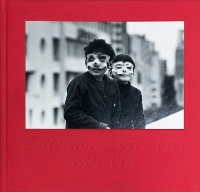 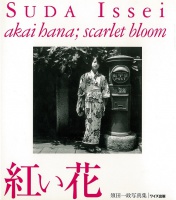 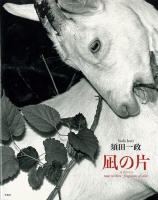 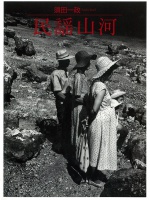 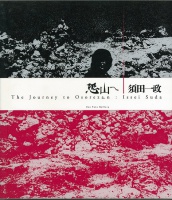