Kazunali Tajima, born in 1968 in Tokyo.
After working as an assistant for photographer Akira Gomi, from 1989.
Start working as a photographer in Paris and New York. Active in Tokyo since 2002.
As a advertisement, fashion photographer. His works also seen in the fields of music videos and TV commercials. 1997 American Photographie Annual. 2007, 2013 TOKYO ADC AWARD. 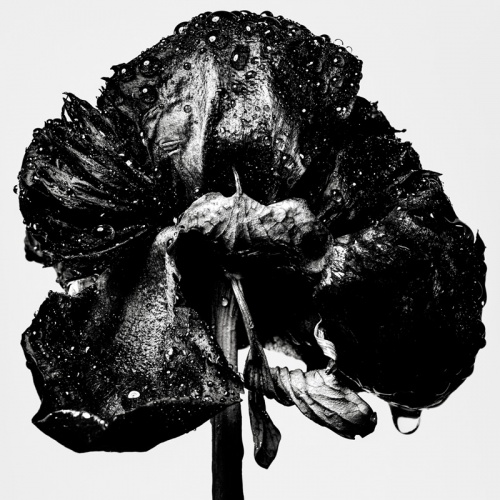 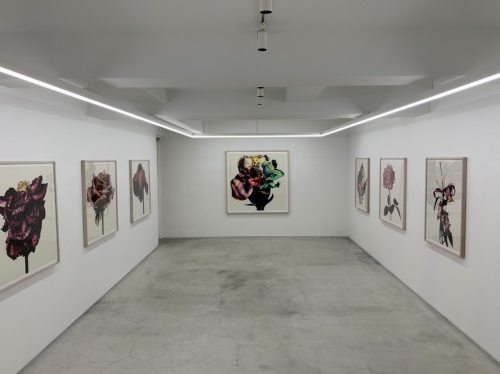 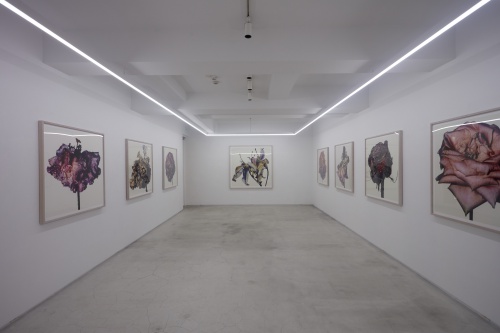 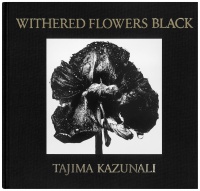 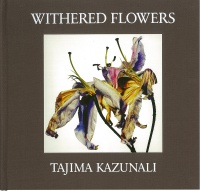