Akio Nagasawa Gallery is happy to announce the new exhibition by Kazunali Tajima WITHERED FLOWERS.
Kazunali Tajima, after gathering attention as a visual artist in the 90’s shibuya’s pop music scene, has been mainly active in the world of fashion photography. During the years he has been secretly taking photos of dried flowers. This collection of works is a dialogue with himself having the flowers as the main subject. All the artworks, except for one, desplayed during the exhibition are unrealesed and will expose for the first time the true face of Tajima. For this reason this exhibition could be considered Tajima’s debut as an artist.

The exhibition will be developed in 2 different phases so that several artworks will be shown. Do not miss the chance to visit this exhibition.
The photo-book “WITHERED FLOWERS”, collecting all the artworks on display during the show, will be published at the same time.

*The gallery will remain closed during the winter holidays from December 27, 2020 to January 6 2021. 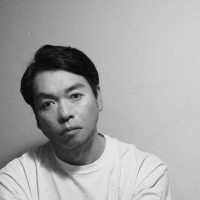 Kazunali Tajima, born in 1968 in Tokyo.
After working as an assistant for photographer Akira Gomi, from 1989.
Start working as a photographer in Paris and New York. Active in Tokyo since 2002.
As a advertisement, fashion photographer. His works also seen in the fields of music videos and TV commercials. 1997 American Photographie Annual. 2007,2013 TOKYO ADC AWARD. 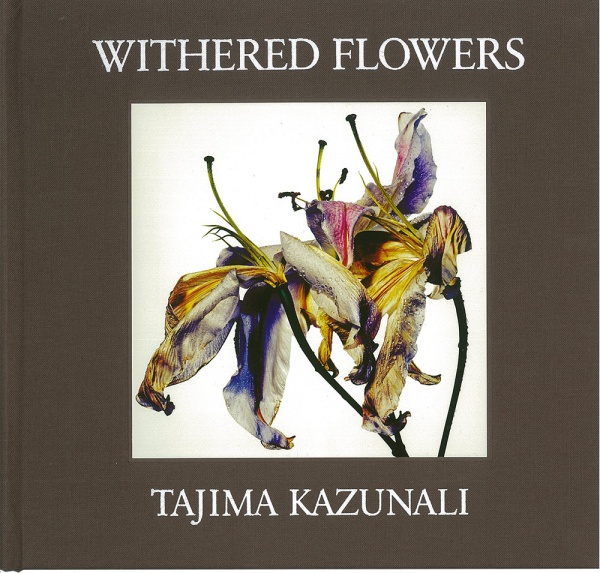 I like withered flowers. However I do feel that flowers are actually dead as soon as they are cut off from the stem, or taken out of the soil they grew from. So even the prettiest flower arrangement, after all, consists of dead flowers that are already on the road to decay. Speaking of decay, this naturally reminds me of the fact that decay is what we humans are bound for as well. When applying the image of the flower to myself as someone who has already begun to wither, I could probably say that I am now disconnected from my soil, too.
This Tajjiemax (Tajima Kazunali) photo book made me realize for the first time that fashion photography is an art form in its own right, that exists independently from the art of photography at large. It also showed me that this is one photographer who seems to be taking pride in devoting himself to fashion photography.
Withered flowers are beautiful. But why is it that they look so beautiful to us? This has to be related to the fact that we sense in them some kind of mutability. Flowers demonstrate in a beautiful way the factual reality of life and death. Why are flowers beautiful in the first place? According to a certain scientist, it is because they want to entertain insects and humans with their prettiness. I believe that is true.
【Afterword by Ryuichi Sakamoto】

These may be different from what people usually consider as “beautiful flower photographs,” but they are pictures that were taken to honestly reflect my feelings, without incorporating anyone else’s views and perceptions.
【Afterword by Kazunali Tajima】