Include a copy of the book and signed and numbered Print on verso, housed together in a special case.
​
Choice from 6 images.
Each print is limited edition of 10 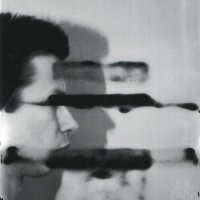 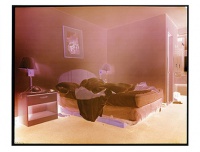 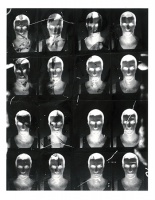 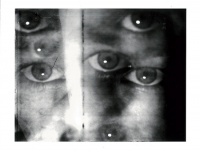 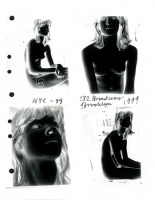 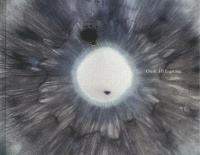