The second version of the Daisuke Yokota's INVERSION series.
Each copy is unique edition and entirely silkscreen printed for this edition.
Images are example copy, each copy is different and unique.

★Images are example copy, each copy is different and unique.
★Sorry, You can't choose an image. 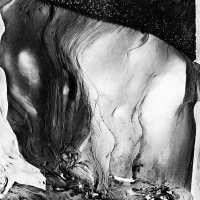 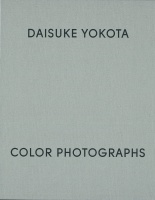 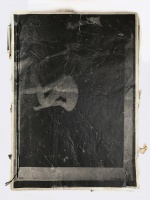 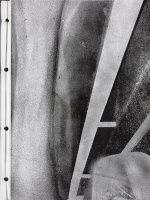 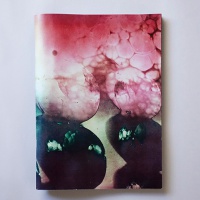 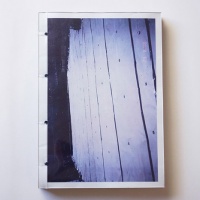 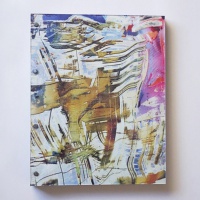 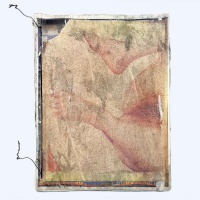 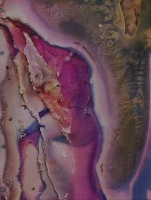 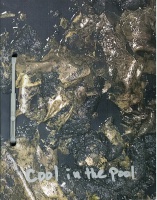 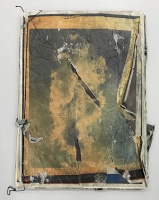 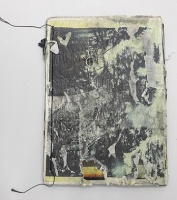 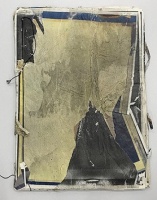 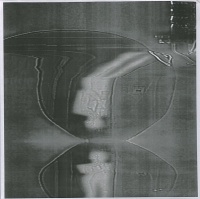 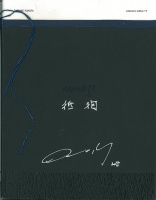