A special edition of the book a View with one original print (Gelatin silver print) in special box case.
Signed and numbered on verso of the print and the book.
The original print can be chosen from five different images. 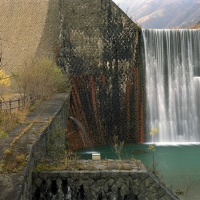 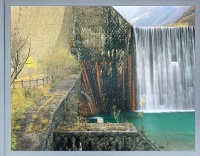 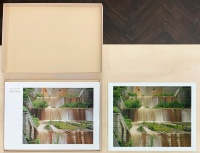 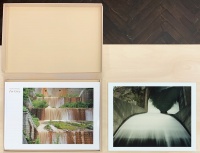 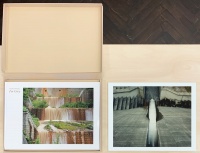 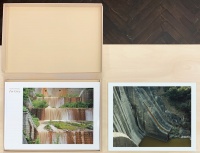 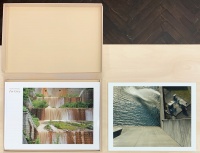 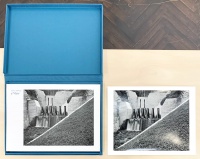 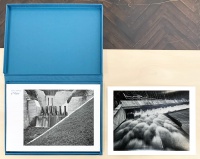 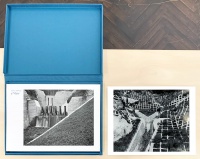 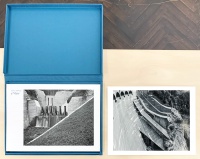 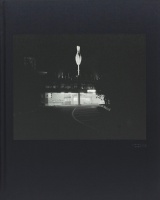 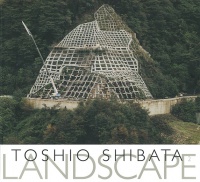