Akio Nagasawa Gallery Aoyama is pleased to announce the opening of the exhibition “TOKYO HANABI” introducing works by the artists Takay and Yoshirotten.

Takay is an internationally active photographer who is presently based in Tokyo and New York. In April 2020, his exhibition “In Praise of Shadow (Homage to Tadao Ando),” themed around Tadao Ando’s architectural design, was shown to great acclaim at Akio Nagasawa Gallery Ginza.
Tokyo-based graphic artist Yoshirotten produces works by a variety of creative means, while also working as an art director.
Showcased in this exhibition are the results of a collaboration between the two artists, in the form of Takay’s photographs with additional graphic treatments by Yoshirotten.
At this occasion, the large-format book TOKYO HANABI is also published by Akio Nagasawa Publishing in a limited edition of 1,000.
We are looking forward to your visit.

In the spring of 2020, when Covid-19 unexpectedly forced me to stay in Tokyo, I started shooting photographs on two different themes.
One of them was “Tokyo” itself, and from the resulting series, I selected a number of photos with flowers as a central motif, which Yoshirotten then refined into hanabi – fireworks in the middle of Tokyo.

The sceneries in Takay’s photos of Tokyo included flowers that bloom while tied up in chains, concrete, barricades or wire netting, and lights running through the city. The streets of Tokyo are being controlled, and full of restrictions that hamper people’s freedom in one way or another.
The flowers that fight for their survival under these restrictions are beautiful and strong, and they shine even brighter during the night.
We encountered them like inhabitants of Tokyo at night that are demanding freedom.
I semi-automatically took several of Takay’s photographs apart, combined them in a random fashion, and drew onto them with light in a graffiti style, to capture moments of the city life.
– Yoshirotten 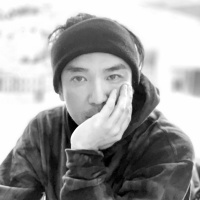 Takay is a Japanese photographer based in Tokyo and NYC whose photographs have been featured in major fashion publications including Harper's Bazaar, Vogue, L'Uomo Vogue, and I-D, as well as in global advertising campaigns. Takay's artworks have been included in prestigious fashion exhibitions at major institutions around the world. His work has appeared in the Victoria & Albert Museum's exhibition Men in Skirts which travelled to the Metropolitan Museum (NY) in 2003, the Couture Chanel exhibition at the National Museum of China in Beijing and then in Shanghai in 201O, The Fashion World of Jean Paul Gaultier, From Sidewalk to the Catwalk touring from 2011-2016 to 12 cities around the world, and the Met's Spring 2013 Costume Institute exhibition PUNK: Chaos to Couture. In 2016 Takay released his book ECHOS, with a book launch and exhibition at BookMarc Tokyo. 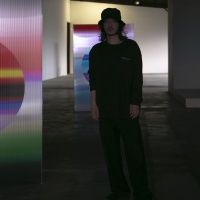 YOSHIROTTEN is a graphic artist and art director based in Tokyo. Born in 1983, he works across a wide spectrum of fields, including graphics, moving images, 3D works, installations and music. Besides his career as an artist in his own right, Yoshirotten also serves as an art director and multidisciplinary designer for diverse clients, his works ranging from artwork for both nationally and internationally known musicians, to graphics for fashion brands, advertising visuals and commercial space design.
Yoshirotten has held solo shows in London and Berlin, and in 2018 he mounted a massive exhibition of his works, his largest to date, titled “FUTURE NATURE.” Held at TOLOT/heuristic SHINONOME in Tokyo, the exhibition included an enormous installation work using 1,300 square meters of space, 3D works, moving images and graphic works. In 2017 a collection of his artworks, “GASBOOK 33 YOSHIROTTEN,” was published by GASBOOK. 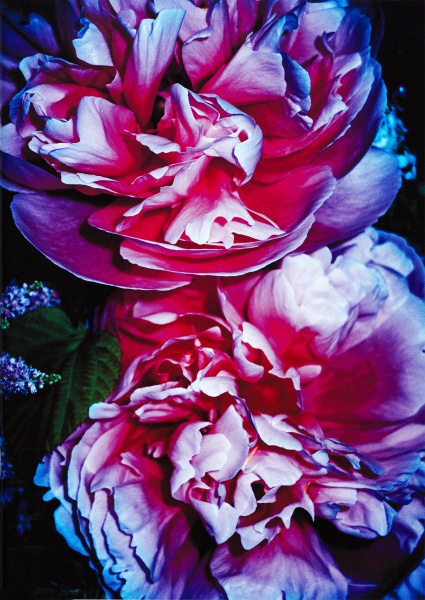 A limited edition of 1,000 copies will be published in conjunction with the exhibition "TOKYO HANABI" (December 9, 2022 - January 28, 2023) at Akio Nagasawa Gallery Aoyama. A limited number of copies signed by both artists will be available. 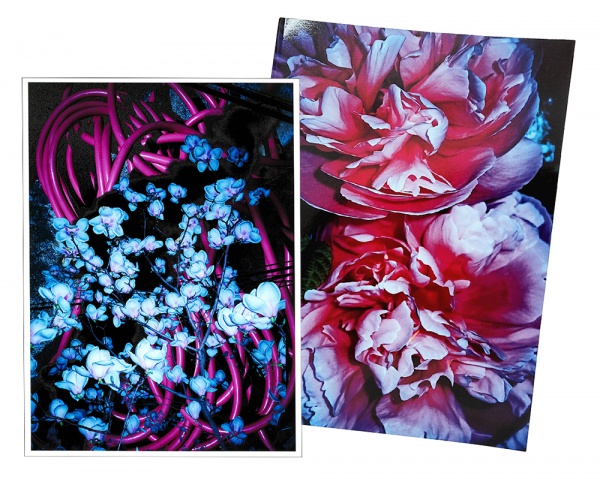 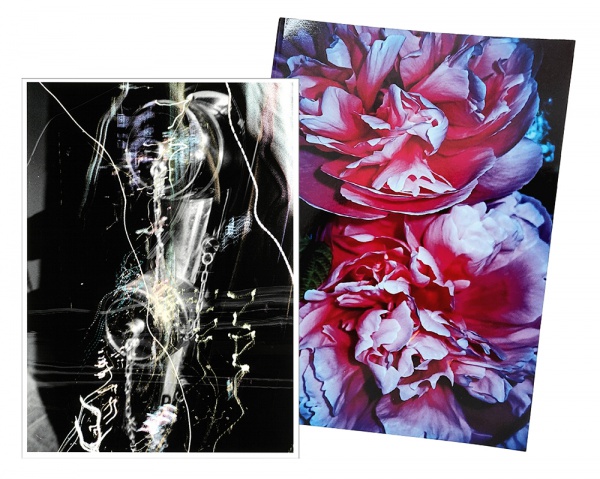 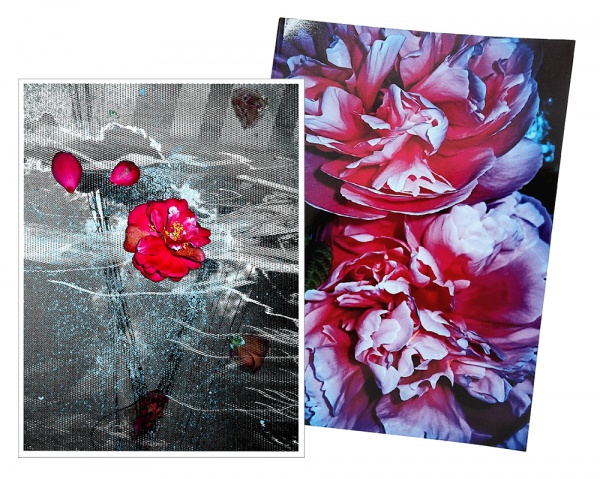