Nischi Tatzz was born in 1960 in Nagoya. He is currently based in Berlin, Tokyo and Atami, from where he continues to pursue his energetic activities in and outside Japan. In 1997, assuming an audience of “people who normally don’t have much interest in art,” he abandoned the rather narrow art scene of museums and galleries, and commenced his artistic practice by installing works at outdoor locations across Europe. Based on his definition of the raison d’etre of art as an “extension of human imagination,” he tackles his work with his own weapons of choice: humor, violence and sexiness.
Nishino enjoys an international reputation for his bold and adventurous projects staged at public spaces and involving the general public, including setting up rooms that incorporate elements like monuments or street lamps, and presenting those to the public as living rooms, or making them available for rent as hotel rooms.
Up to now, he used to operate under a number of pseudonyms, such as Tatzu Nishi, Tatzu Oozu, Tatsurou Bashi and Tazu Rous, as part of his “name changing project.” However, starting from this exhibition, he will continue to use the name Nischi Tatzz for his artistic endeavors.

Next to an installation in which the artist turns the gallery space into a living room by covering its walls with his own painted wallpaper, at this exhibition he presents for the very first time also paintings and other small objects. Don’t miss this rare opportunity.

In the 25 years that have passed since I commenced my activities as an artist, I have exhibited most of my works at outdoor locations. I only did three shows at galleries in the past, and for me, the exhibition space at Akio Nagasawa Gallery Aoyama is one of the smallest of them all. When I saw it for the first time, the impression I got was that of visiting someone’s living room. I had been talking for years about going back to painting once I have the time, and now all of a sudden, this space presented itself to me in the form of a “living room” where I could have my first ever painting exhibition as an artist. Now that there was little opportunity for carrying out projects overseas due to the Covid pandemic, I had plenty of time for painting, and after simply extending the contract for a studio in Atami that I rented for an exhibition two years ago, I also had the necessary space. Having so far handled all work with a compact studio in the form of a single MacBook even for large outdoor installations, for the creation of works to set up in this “living room” in Aoyama, I decided to seclude myself in a real studio. I have in fact entered the art world by making paintings, and even while producing large works, I have never ceased to contemplate new paintings or other small items. I still have lots of ideas for outdoor projects in my drawer, but I guess it will be impossible to bring them all to fruition in a lifetime. And as life is too short to concern myself only with the realization of those ideas, I decided to utilize the limited time that I have left, and start working on paintings and other small items that no-one has seen before. I hope that this exhibition helps communicate at least a fragment of this ambition to you, the visitor. I promise that I will take that fragment and make something new out of it.
Nischi Tatzz, August 2022 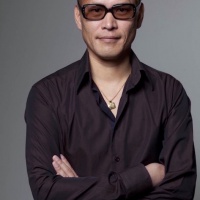 Born in Nagoya, Japan, 1960
Lives in Berlin, Tokyo and Atami/Japan 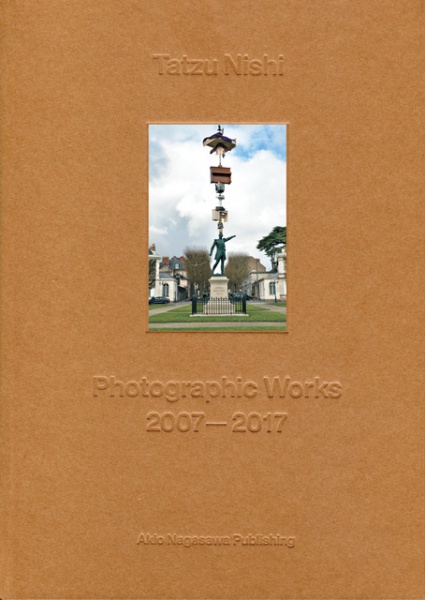 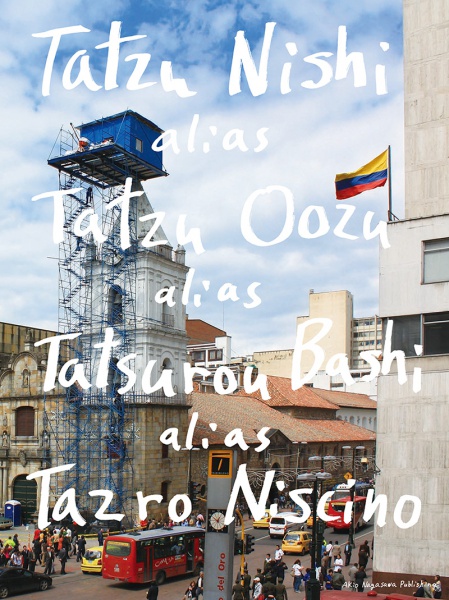 Tatzu Nishi is internationally renowned for his large-scale public projects.
An artwork collection book that covers his overseas and domestic works spanning 14 years from 1997 was published by Akio Nagasawa Publishing to coincide with his participation in the Aichi Triennale 2010. For this book, 34 projects were carefully selected out of projects that have not been widely viewed due to their limited time periods. Also, powerful documentary photographs are used to show the trajectory of Nishi Tatzu’s activities as an artist. 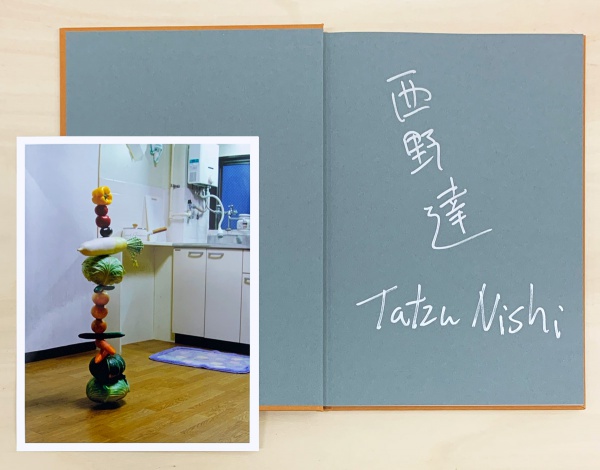 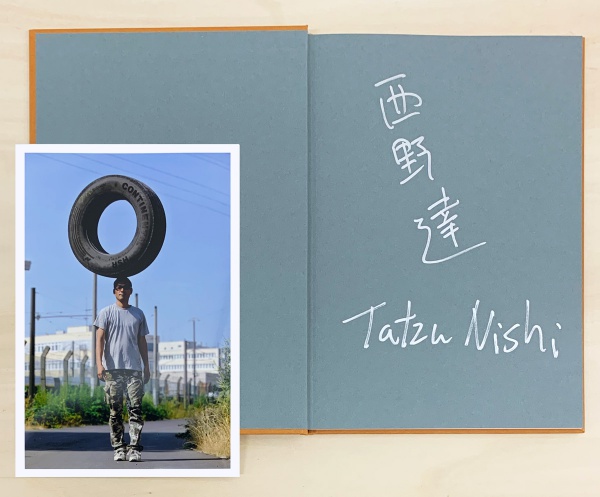