Akio Nagasawa Gallery is pleased to announce the opening of the new exhibition by Marefumi Komura “Horizon”.

After his last exhibition “Diamond” held in 2019, the artist will display his new numerous artworks during a two phases exhibition.

Komura Marefumi’s art keeps exploring the “beauty behind the fragilities and the imperfections”. He considers the painting itself a material and incorporates into this form of expression the physicality of the act of painting as a component of the artwork itself. Using a technique known as “Subtraction”, he removes and scrapes off sometime roughly, some other times precisely, the different layers of oil paint previously applied.

In 2019 exhibition “Diamond”, the colors were “subtracted”, giving a glimpse of the “light” of the white canvas below, while on the surface the numerous diagonal lines were left to recall the minerals cuts.

In this new exhibition “Horizon”, Komura draws a horizontal line across the canvas. Resembling the horizon line, it divides the painting into two different parts. This division results in giving, both upper and lower’s sections, different perceptions of artwork. The two parts merge into a boundary line which embodies the expression born from the experience between the differences.

Up until now various “divisions” have continued to exist into our world.
On top of it all, the recent spread of the novel coronavirus infection, has brought to new “divisions” among us. Even if the boundary lines that divide our existences does not physically exist, we can’t hold back from continuously tracing boundaries inside our own souls. Sometimes those lines are so ephemeral that they disappear as fast as they once had appeared. For this reason, if we try to look at all this from another perspective, while the world is still divided as it has always been, one day we may witness to the appearance of a new world and the disappearing of all differences.

Akio Nagasawa Gallery hopes you will take the chance to have a look to “Horizon” by Marefumi Komura, an exhibition that foresees and represents the ephemeral boundaries that appear and disappear among us, in a divided world that from time to time re-units us all.

During the exhibition artworks from the series “Horizon” (2021, self-produced) and t-shirts will be available for purchasing at the venue as well as at our online shop. 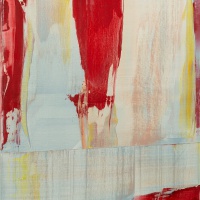 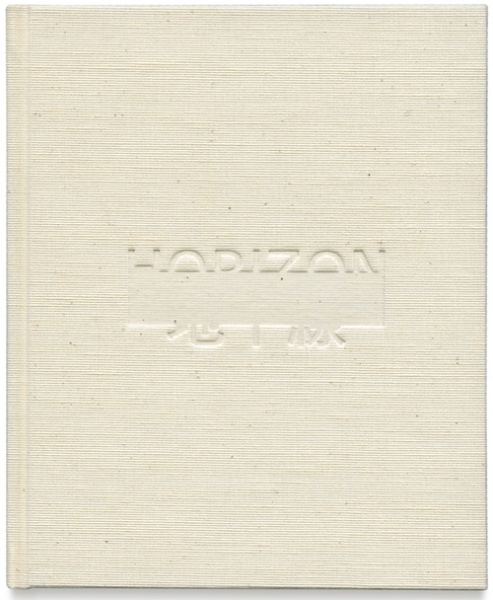 In occasion of the exhibition 'Horizon' by Marefumi Komura, on show from April 4th to April 24th 2021 at Akio Nagasawa Gallery Aoyama, the artworks catalogue collecting all the paintings on display has been realised. 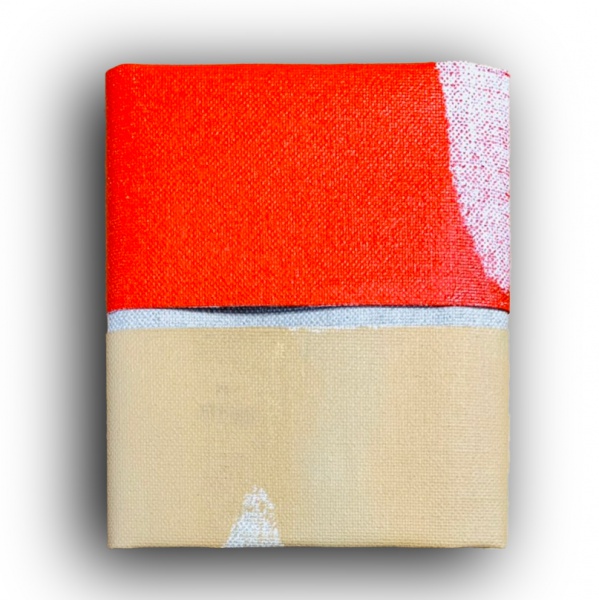 In occasion of the exhibition 'Horizon' by Marefumi Komura, on show from April 4th to April 24th 2021 at Akio Nagasawa Gallery AOYAMA, the artworks catalogue collecting all the paintings on display has been realised together with its Special Edition.
The Special edition’s cover is a painted canvas, sized 370 x 580mm, which envelops the book. Limited edition of 10 copies, each copy is different and includes small size .
※The color of the collection cannot be specified. 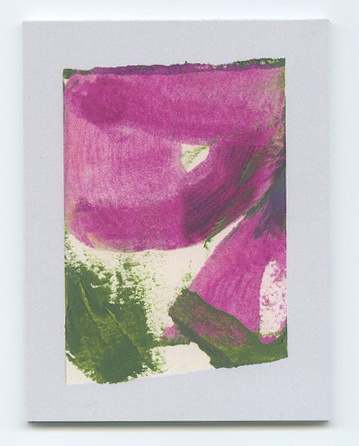 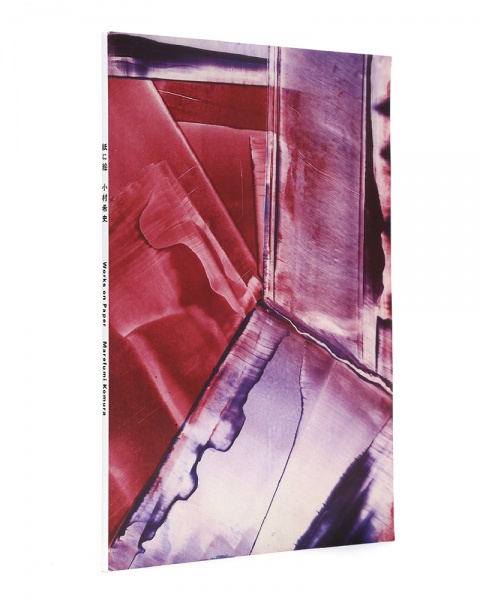 A collection books of 48 drawings (oil on paper). 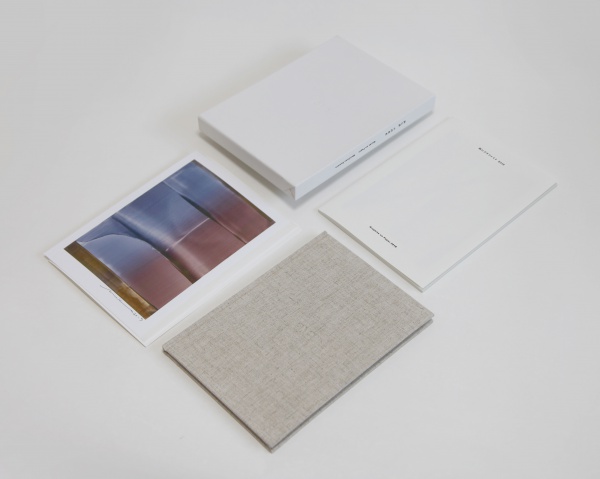 A special edition of “Works on Paper” (hard cover version, signed & numbered) set in a special box with “Graphite on Paper 2019” and an original print (signed).

The image of original print is different for each book. Sorry, you can not choose an image.