Exhibitions of Lin Zhipeng (林志鹏) aka No.223 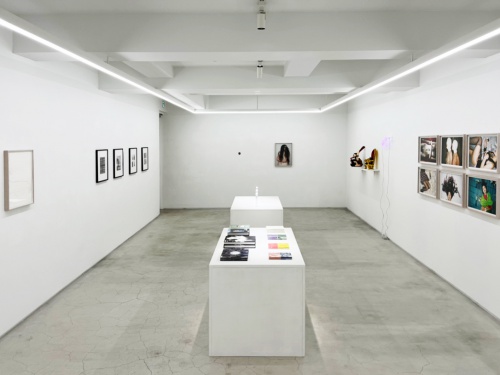 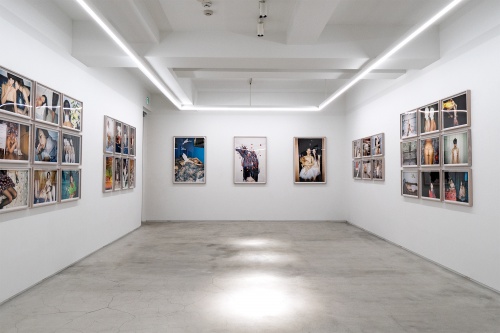