Amidst the confusion surrounding the US-Japan Peace Treaty protests, a photographer and his models cross swords, and out of most unusual circumstances, a photography style the world has not seen before are born.
The pictures would go on to form not only the prototype to Hosoe’s own work, but to become one of the prototypes of photographic expression.

— statement by the publisher 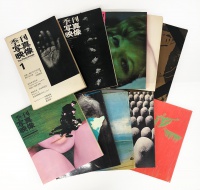 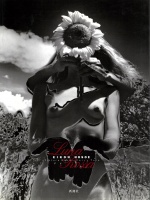 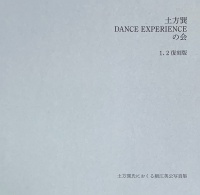 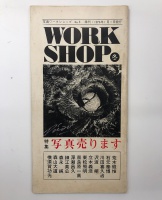 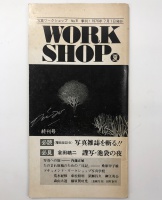 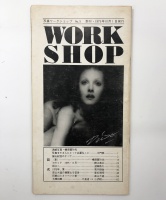