Takuma Nakahira prefers to play the victim, but in truth, he’s the one who does tremendous damage. He is the only photographer who ever made it to the ‘sanctuary’ of photography.

By all means, Takuma Nakahira has achieved quite something, and I feel utterly mortified!
– Belly band’s words by Daido Moriyama

This photo book consists of color works with vertical composition, taken during the 10 years from around 2005 after "NAKAHIRA TAKUMA, DEGREE ZERO-YOKOHAMA" held at Yokohama Museum of Art in 2003. 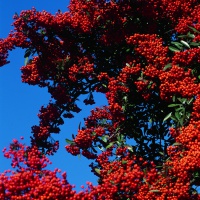 Born 1938 in Tokyo. At the time he was working as an editor for Gendai no me magazine, he was encouraged by photographer Shomei Tomatsu to start taking photographs. In the following year, several of his works as a freelance photographer were published in magazines etc., and at the same time, he started writing about film and photography. He launched the photo fanzine Provoke as “provocative food for thought” together with Koji Taki, Yutaka Takanashi and Takahiko Okada in 1968. His characteristic technique that came to be referred to as “bure, boke” (“blurry, out-of-focus ”) made a major impact on the realm of photography at the time. In the critical essay collection Why an Illustrated Botanical Dictionary in 1973, he dismissed his own poetic style up to that point, and burned most of the negative and prints of his previous works. From there he switched to a ”dictionary” like style of photographs presented in a physical manner while eliminating aspects of subjectivity and ego. After publishing Ketto shashinron, co-authored by Kishin Shinoyama in 1977, he suffered from a major loss of memory due to acute alcohol intoxication, but returned to photographing as energetically as ever one year later. Photo collections include Aratanaru gyoushi (A New Gaze) (’83), Adieu a X (‘89), Hysteric Six: Takuma Nakahira (‘02) and Documentary (‘11). 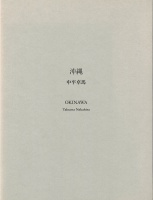 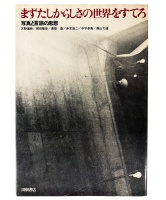 For a Language to Come 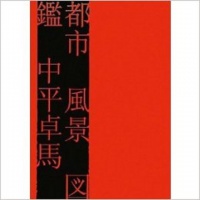