Only 15 copies of the special edition book with the original photograph in a special sleeve.
Include a copy of the book and Silver Gelatin coated aluminium plates with a certificate signed and numbered in a special case. 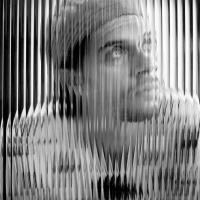 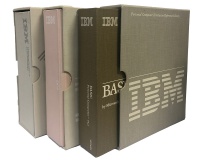 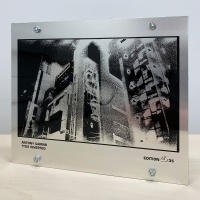 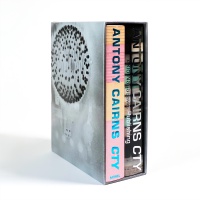 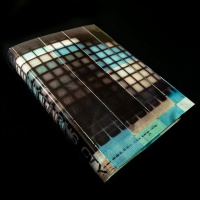