What memories does hearing the word “Berlin” bring forth? Nazis and the Third Reich. The history of Germany’s division and reunification. Such historical memories and traces are conspicuously visible in Berlin. But what Kojima captures in his pictures is a place far from such history and memories. Taken in Berlin, they seem to me to depict a place we cannot find in our world. Why is that?
Kojima has already documented three cities: Tokyo, New York, and Berlin. In his series of Tokyo and New York he took a bird’s-eye view to portray the structures of these chaotic metropolises and compare these two cities. In these works there is sparse and fragmentary information whereby you can imagine where the images are taken. Compared with them, the Berlin series is shot at eye level; its visual language is flat and minimal. There is almost no element identifying Berlin. Although what is photographed is comprehensible and simple at first glance, the images don’t represent specific places or things. In this sense, his works are very photographic. They show only the moment in which a picture was taken and they force viewers to decode what they are.
At the same time, Kojima’s works are very Japanese. You probably question what I am saying since he is taking pictures in Berlin. Roland Barthes wrote that Japan seemed empty of signs, he meant that while understanding precise meaning is important within the European system of symbols, not so for Japan which appeared to him void of such symbolic construct. It was no coincidence that Kojima became aware of this understanding of Japanese sign in Berlin - not in his hometown Tokyo, nor in New York where he lived for 7 years — as a consequence of his learning a totally different culture — he has always been inquiring into meanings in Berlin. Being in Berlin made it possible for him to (re)adopt the perspective which he had mastered unconsciously in Japan over a long time. His images reflect diverse meanings, though they show nothing clearly. Hence how his work is perceived depends on the viewer. There are merely empty signs depicting a moment “that-has-been” in his work. 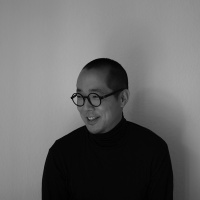 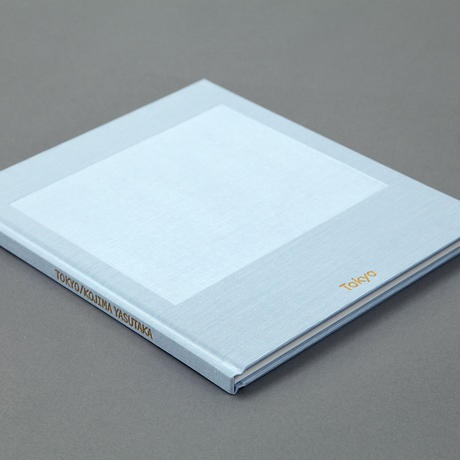 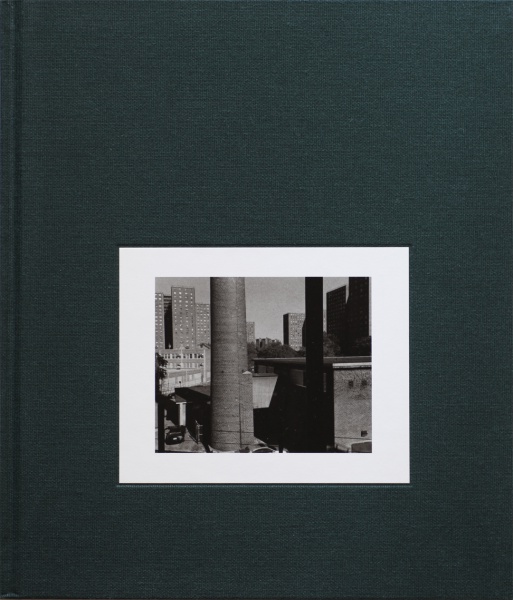 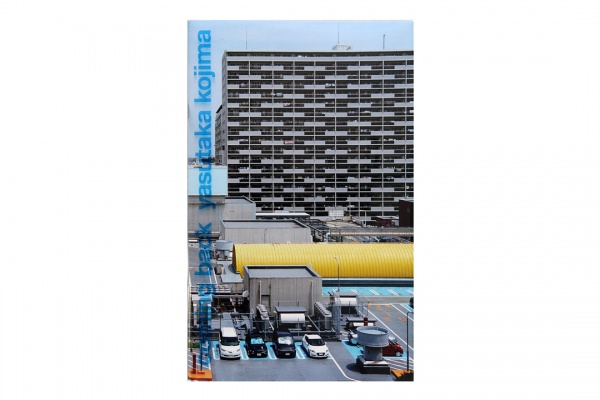