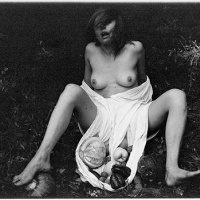 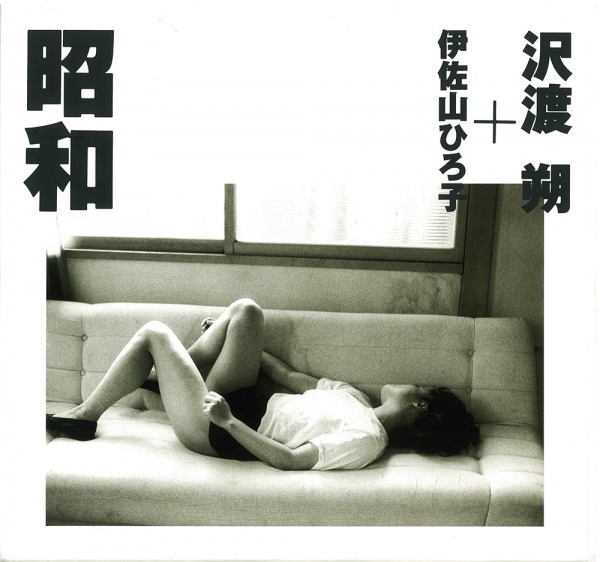 Showa is a photo book born from the artistic collaboration between Hajime Sawatari and actress Hiroko Isayama. 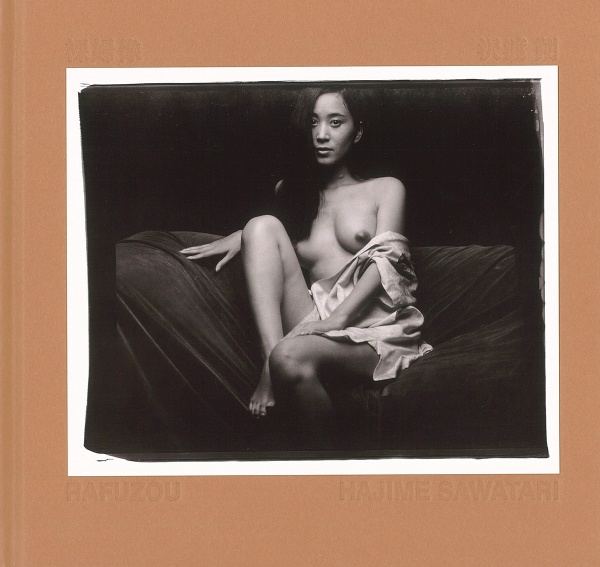 A new publication from Akio Nagasawa Publishing: RAFUZOU by Hajime Sawatari. This is a collection of shots from the nude series that the photographer took in 1983 with a Polaroid 20x24 camera.

Nadia, oh Nadia
Where are you?
In the wonderlands of this world,
you are always near my heart,
and there you lie asleep even now
From time to time you talk in your sleep,
“Wasn’t the camera good back then!”
– Kazuko Shiraishi wrote the poetry for this book.

Long out of print and frequently selected for "best of photography books", we present a new edition of this work which has rightfully become a legend of its genre. The two types of publication; b&w (black & white) and color books are published simultaneously.
This new edition of Nadia, to include a lot of unpublished works. 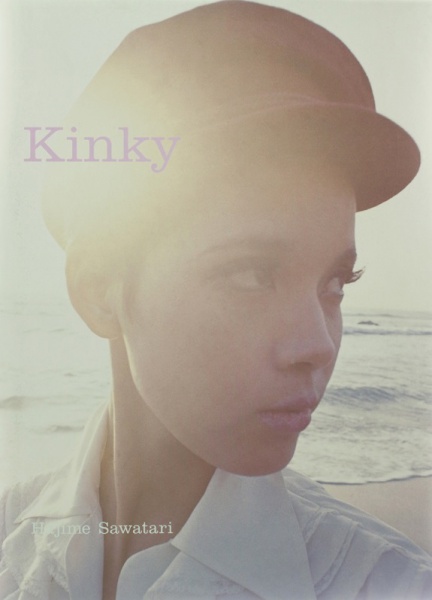 Works by Hajime Sawatari in which the photographer captures model Hiroko Arahari as he meets her for the first time, falls in love with her and finally marries her. These photographs that retain the flavor of the 60s are simultaneously a documentation of a love between two individuals and a collaboration between two artists in which reality and imagination merge to create a unique world. 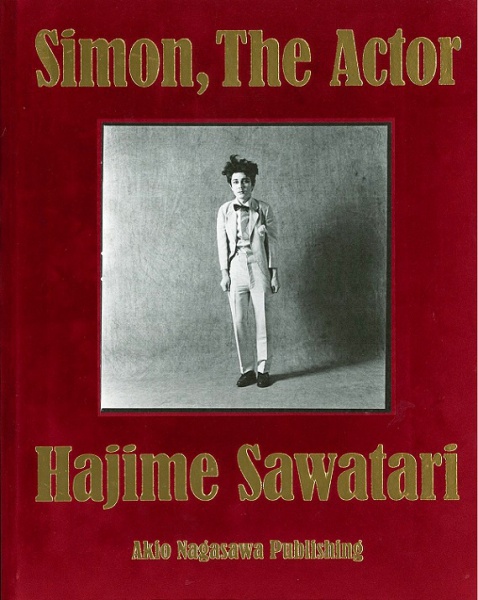 Simon, The Actor is a series of works presented at the exhibition of “Portraits of Yotsuya Simon by Ten Photographers” held at the Kinokuniya Gallery in 1972 and is mostly made up of unpublished works. Please look at the encounter between the phenomenal Simon Yotsuya and the unparalleled photographer, Hajime Sawatari.