We have the pleasure to hold at Akio Nagasawa Gallery Ginza the exhibition Counting by Tatsuo Miyajima.

This is the second show since Counter Skin (colors) held in April 2017. This time three performances of Tatsuo Miyajima are displayed: Counter Voice in Milk (2000/2019), Count Down Drawing against the Wall (1983/2000/2017) and Counter Skin (colors) (2016).
Counter Voice in Milk (2000/2019) is the latest work of Counter Voice series that Miyajima has been working on since 1996, the video performance was recorded in the yard of Hara Museum, in Shinagawa, which will close its doors by the end of 2020.
In the series of Counter Voice, Miyajima counts down from 9 to 1. When he reaches the number 0 (Zero), he inhales, holds his breath and put his face inside a bowl full of liquid. He then repeats the act countless times. Miyajima's Counter Voice in Milk performance in 2000 was put on act by a third person, while this time performance is taken by the artists himself.

Count Down Drawing against the Wall (1983/2000/2017) is a reproduction of a performance first staged in 1983. The performance in May 2017 privately was recorded on a video which together with part of the actual work, a segment of the wall surface, are displayed and unveiled here for the first time.

Counter Skin (colors) (2016) is the most recent work of the series of Counter Skin.
Through this series which consists of painted bodies of 6 persons, both men and women of different skin tones, the artist try to reflect on the overcoming of the differences.
This installation is composed of 6 screens hanging on the wall and projecting 6 different images. The work was first presented as a solo show at Kirishima Open Air Museum in 2016.

The work Counter Skin (colors) held at Akio Nagasawa Gallery Ginza in April 2017 was for the first time exhibited in the form of “photos as media” and it became a hot topic.

In conjunction with the exhibition, the new book Keep Changing, Connect with Everything, Continue forever (Akio Nagasawa Publishing, Limited edition of 900 copies, sealed and numbered) will be on sale at the gallery as well as on the online shop.

Born 1957, Tokyo. Lives and works Ibaraki, Japan.
Three guiding principles represent the foundation of Miyajima’s art, which he outlines as keep changing, connect with everything, and continue forever. ‘A constant is the fact that we are always changing’, he observes. ‘In Western thought, permanency refers to a sense of constancy, without change. In Eastern and Buddhist philosophy, change is natural and consistently happening’. Explaining the importance of connection, he expands: ‘As humans and living beings, we cannot and do not exist independently. We are only able to live within relationships in this world.’ The third principle – expressed through the perpetual cycle of birth, death and regeneration – refers back to the first two, for ‘that is the structure of life and of truth’. 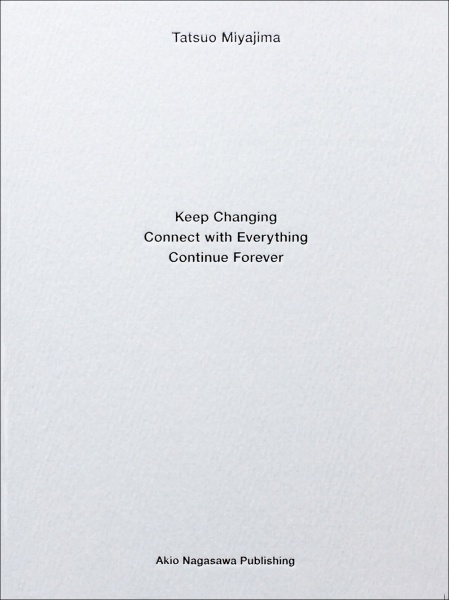 The catalogue for the large-scale retrospective exhibition "Tatsuo Miyajima - Connect with everything" that was held from 2016 until March 2017 at the Museum of Contemporary Art in Sydney, Australia, is an elaborately made book with a photograph of the artist's installation on the reverse side of the front cover. 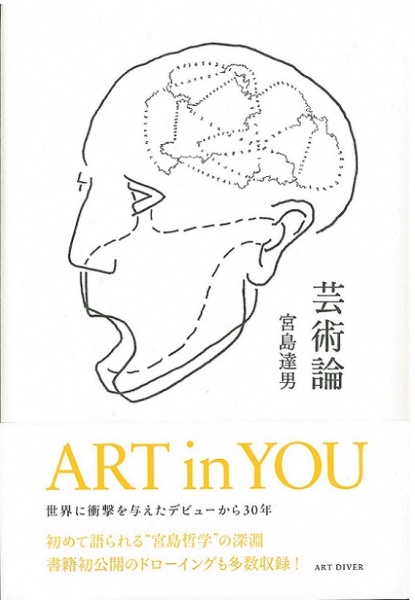 Divided into three chapters, this book contains next to explanatory notes about Miyajima's philosophy and the concepts of his works also recent "quotes" that were carefully picked from tweets and contributions to newspapers and other publications. In addition, it contains numerous drawings that are published for the first time in a book. 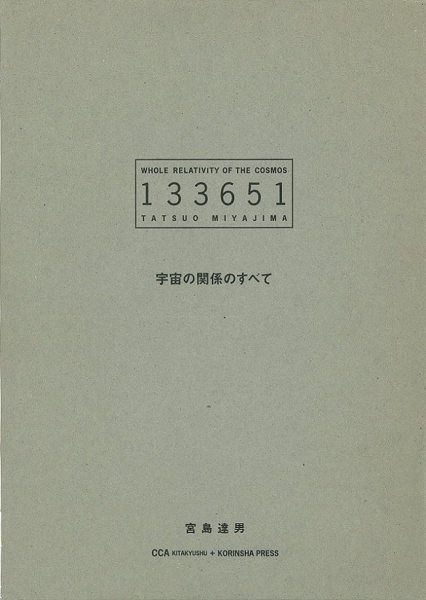 One item in the artist book series of the Center for Contemporary Art Kitakyushu (CCA), this book features one particular work in the “133651 series” that Miyajima started back in 1990.
The outer box has worn with age, but otherwise the book is in a very good condition. 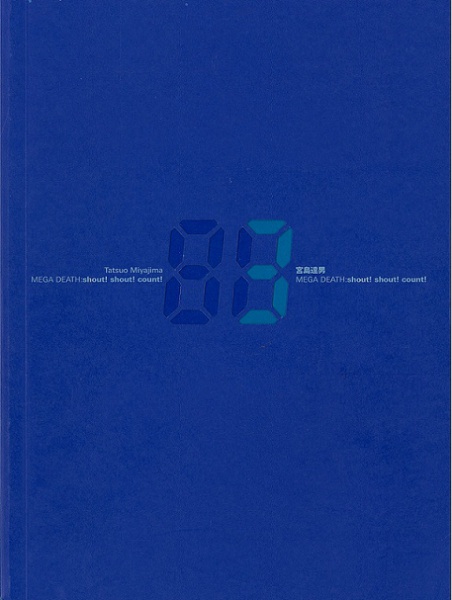 Featured in this catalogue for an exhibition at Tokyo Opera City Art Gallery in 2000 are early performances, works using LED, and "Counter Voice" among others.
The cover is worn, bleached and slightly torn. 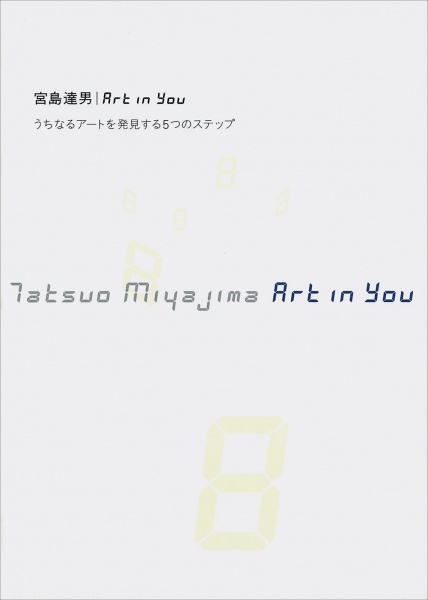