Church of the Light

Akio Nagasawa Gallery is pleasure to announce the new exhibition Church of the Light by Japanese architect Tadao Ando.

This exhibition which will be held for the third time at Akio Nagasawa Gallery in Ginza, introduces Ando’s masterpiece Church of the Light through different medium including photos taken by Ando himself, drawings, scale models and lithographies.
Furthermore during the show, an original interview regarding Ando's architectural and project ideas will be screened.

We are looking forward to seeing all of you during the exhibition. 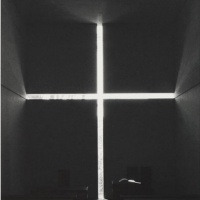 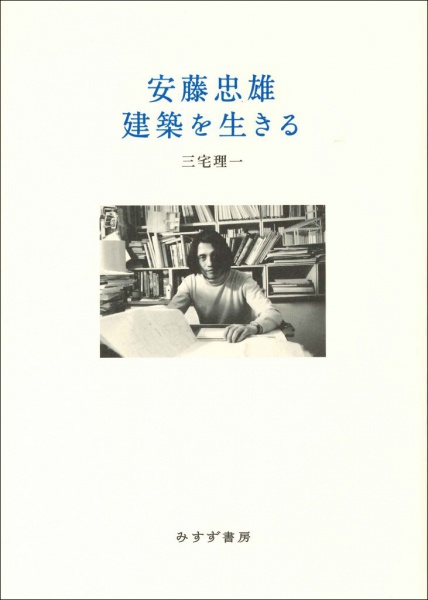 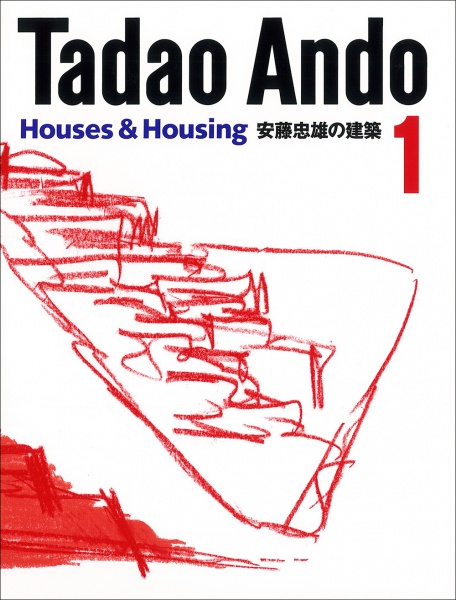 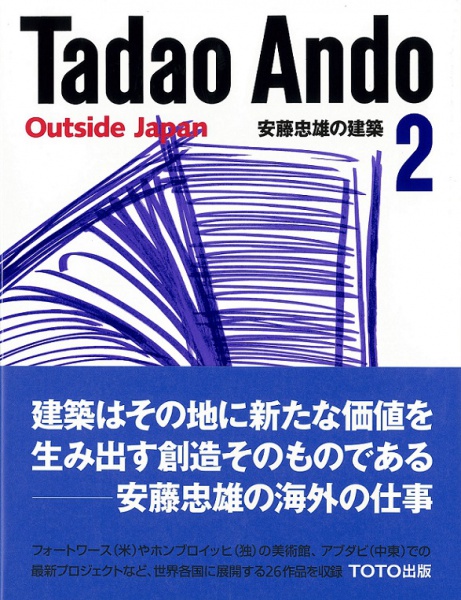 Accompanying an earlier volume surveying houses completed by Ando, this second part focuses solely on buildings built predominantly in the Western world, in particular, the USA, England, Germany, France and Italy. Handsomely produced, all projects are complemented by observations and commentaries by Ando himself, clearly photographed in full colour and accompanied by plans, models and sketches. A total of 26 works are extensively examined, including attention to notable details, the location and site of the building, and of course Ando's hallmark use of concrete. A useful chronological table of projects dating from 1990 to 2008 places the examined works in the context of the architect's wider development. 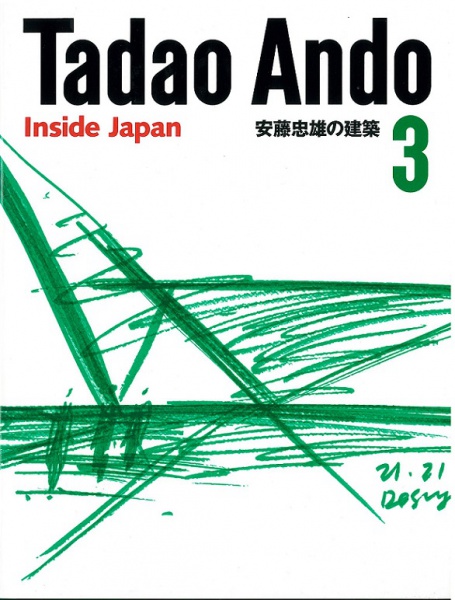 Third and final volume in the series examining selected works designed by Tadao Ando over his 40 year long career as an architect. Inside attention is paid to Andos public building projects realised in Japan, including art galleries, museums, religious buildings, commercial buildings, schools libraries and railway stations. Questioning the meaning of public facilities and challenging preconceived ideas, Ando has pioneered a new mode of public architecture in Japan. Buildings are extensively illustrated with full colour photographs and accompanied by technical drawings, models and several essays. 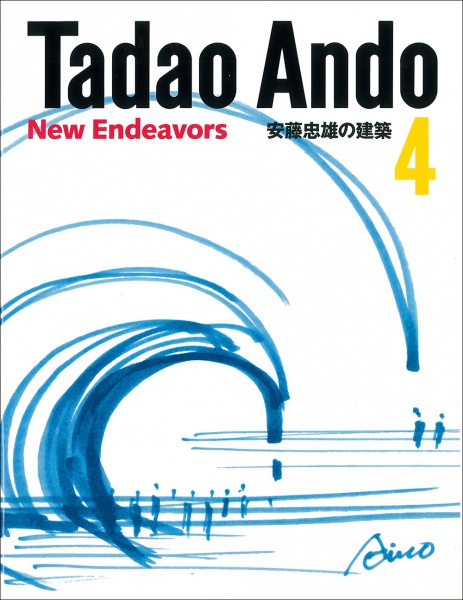 The fourth collection of works by architect Tadao Ando in a series that has introduced the architects diverse body of work on residential, domestic, and overseas projects. Breaking the series mould, this volume presents works from small domestic residences to large overseas projects, including projects in Asia that have attracted interest in recent years. Each of the nineteen featured works is accompanied by visual material. An overview of Ando's urban projects, which he has continued alongside his years of urban greening work, are extensively presented with texts and photographs. In addition, this edition offers a glimpse of the newer challenges Ando has undertaken. 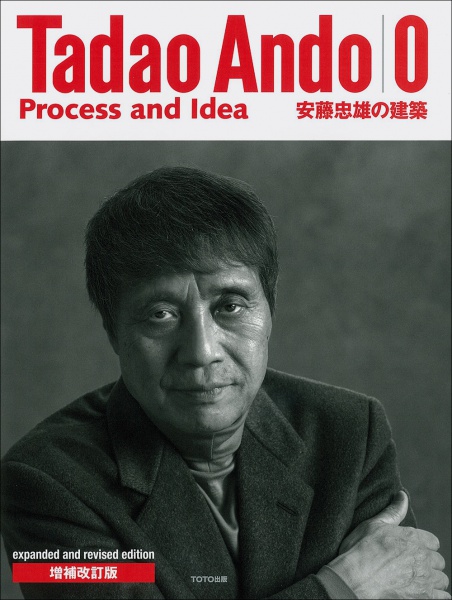 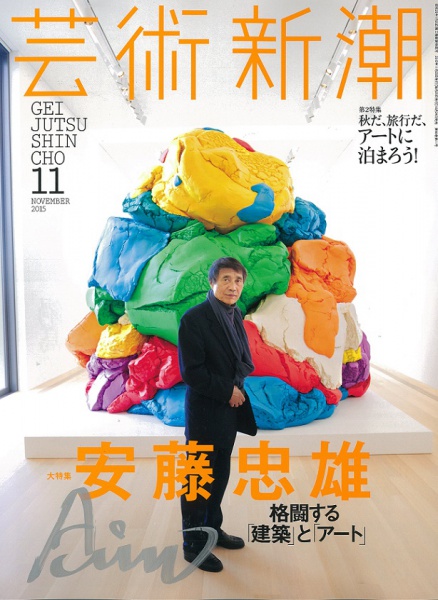