Born in Kyoto in 1951, Keiichi Tahara moved to France in 1971.
He began his career as a photographer, captivated by the piercing light of Europe that was compared to the soft light of Japan.

In 1977, at the age of 26, he won the Grand Prize at the Arles International Festival for his series Fenêtre, 1973-1981 (Window) which acclaimed the international limelight.
Based in Paris until 2006, Tahara worked on projects for the French government in a broad range of genres such as photography, sculpture, installation, and architecture under the theme of ‘light.' He has held numerous exhibitions throughout Japan and Europe.
He received numerous awards including the Kimura Ihei Photography Award, the Prix Nicéphore Nièpce, Chevalier des Arts et des Lettres of France, and the Grand Prix de la Ville de Paris.

He is currently holding a solo exhibition at VLC Gallery by AKIO NAGASAWA, which opened in Toranomon in October 2022. This space will introduce the works of Keiichi Tahara over a period of one year, divided into four exhibition periods. 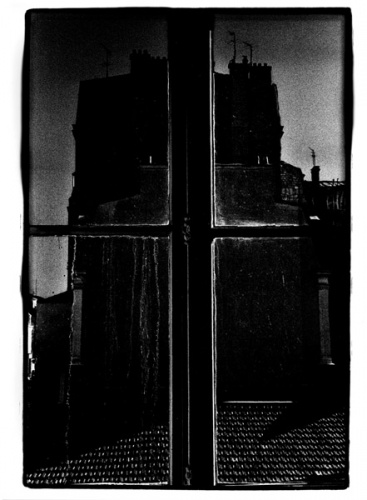