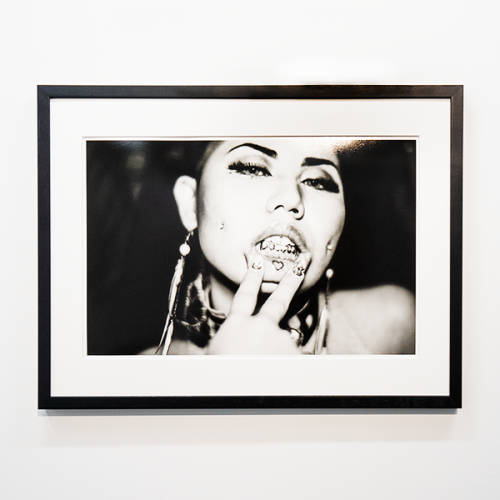 How I met Jiro / C_Pink Theater

How I met Jiro / B_Kyushakai

INOCHI AZUKEMASU (I give you my life) C

INOCHI AZUKEMASU (I give you my life) B